We host the Code_Padawans for a summer full of code

Ute and Magdalena teamed as the Code_Padawans for three months full of code by the Rails Girls Summer of Code initiative - a global fellowship program aimed at bringing more diversity into Open Source. Successful applicants are paid a monthly stipend, from July to September, to work on Open Source projects of their choice. The Code_Padawans is one of ten teams chosen out of more than 100 applications.

We are more than happy to support them as a coaching company. They will work in our office four days a week, starting on the 14th of July and get full support from all company members. The fifth day, they'll be hosted by Fyber. 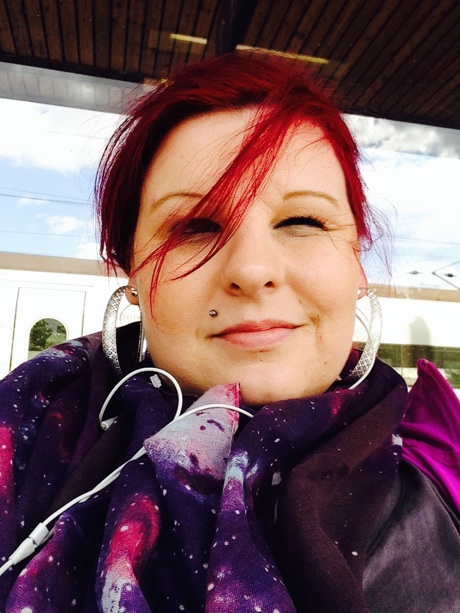 Ute: "Technology and programming have been my passions for a long time now. After several years of working in the pharmaceutical sector I decided to follow my heart and go back to university to study Computer Science. Although changing my career path was a very good decision, I realized that the university is not the best place to learn how to program; it provides not that many possibilities for gathering hands-on experience. Joining the Rails Girls in 2012 has changed everything. I’ve found such a lovely, supportive community and helping hands to really get into the world of coding. Thanks to Rails Girls and the Ruby developers I met through Rails Girls I’ve found a way of learning that is fun and motivates me to go further. I became a Rails Girls Berlin organizer after the first workshop in April 2012 to share this passion with as many women as possible. In January 2014 I quit my fulltime job as a personal/project manager to focus on my goal to become a developer at the end of the year. The Rails Girls Summer of Code is a great chance to work on a real project full time and collect a lot of experience." 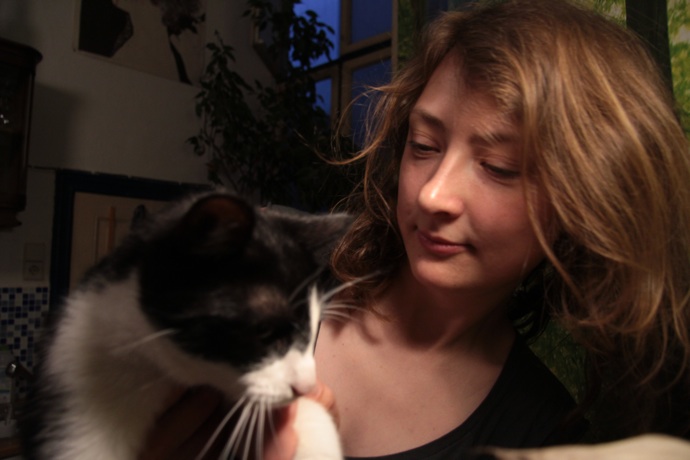 Magdalena: "I’m 28, living in Berlin since Oct 2011. After obtaining degrees in Psychology(MA) and Cultural Studies(BA) in Poland I've been working mainly in cultural management and non-profit sector in London and Berlin. While in Tactical Technology Collective, 2013, (organization teaching online security, targeting especially human rights advocates), surrounded by researchers, developers and hackers I became familiar to some security tools, gained some more insight into the technical world, its importance and various implementations in a range of fields. There I also had my first peer-to-peer HTML and CSS classes. Nov 2013, I joined Rails Girls Berlin organizers team, finding the idea behind Rails Girls worth supporting. Also, although I still thought of myself as being far from the programming world, I wanted to get closer to it. I participated in Rails Girls workshop in Dec 2013 and with my study colleagues formed a project group the very same day. It was new and exciting. We began meeting regularly in January. I started taking online courses in HTML, CSS , Javascript, Ruby and Rails, focusing mainly on Ruby. At times I was getting puzzled in that 'new world', as it seemed a little overwhelming, but I received so much support and encouraged, and got inspired by Rails Girls and Ruby community members, that in March I decided to go for it fully. And here I am, learning, getting frustrated and excited daily. Rails Girls Summer of Code will empower me and give me strong basis to pursue a career in software development."

The Code_Padawans have chosen two projects: The smaller one is an Improvement of Padrino’s documentation website. The main project is jibe - a tool for documentation testing.

The current Padrino website stores all documentation in a small content management system. This has turned out to be non-beneficial with the advent of collaborative documenting on Github. An effort has been made to extract all text into markdown files, ready to use to create a new website out of this. This will benefit the open source (padrino community) because after the website is online, it is easier to use the documentation of Padrino.

The main issue nowadays is, that software documentation out dates quickly and code examples are not verified to be working. This is especially true for projects relying on integration with other changing software libraries. To fix this issue, we will implement a tool which tests code samples in software documentation. When documentation gets changed, the examples will be verified if they still work through related tests. This leads to a more tested and up to date documentation. This will not be the first tool which provides a solution for this issue, but a main disadvantage over other solutions is the amount of complexity they come with.

Read more about their adventures on their journey to become Code_Jedis one day:
blog: Code_Padawans
Twitter: @code_padawans